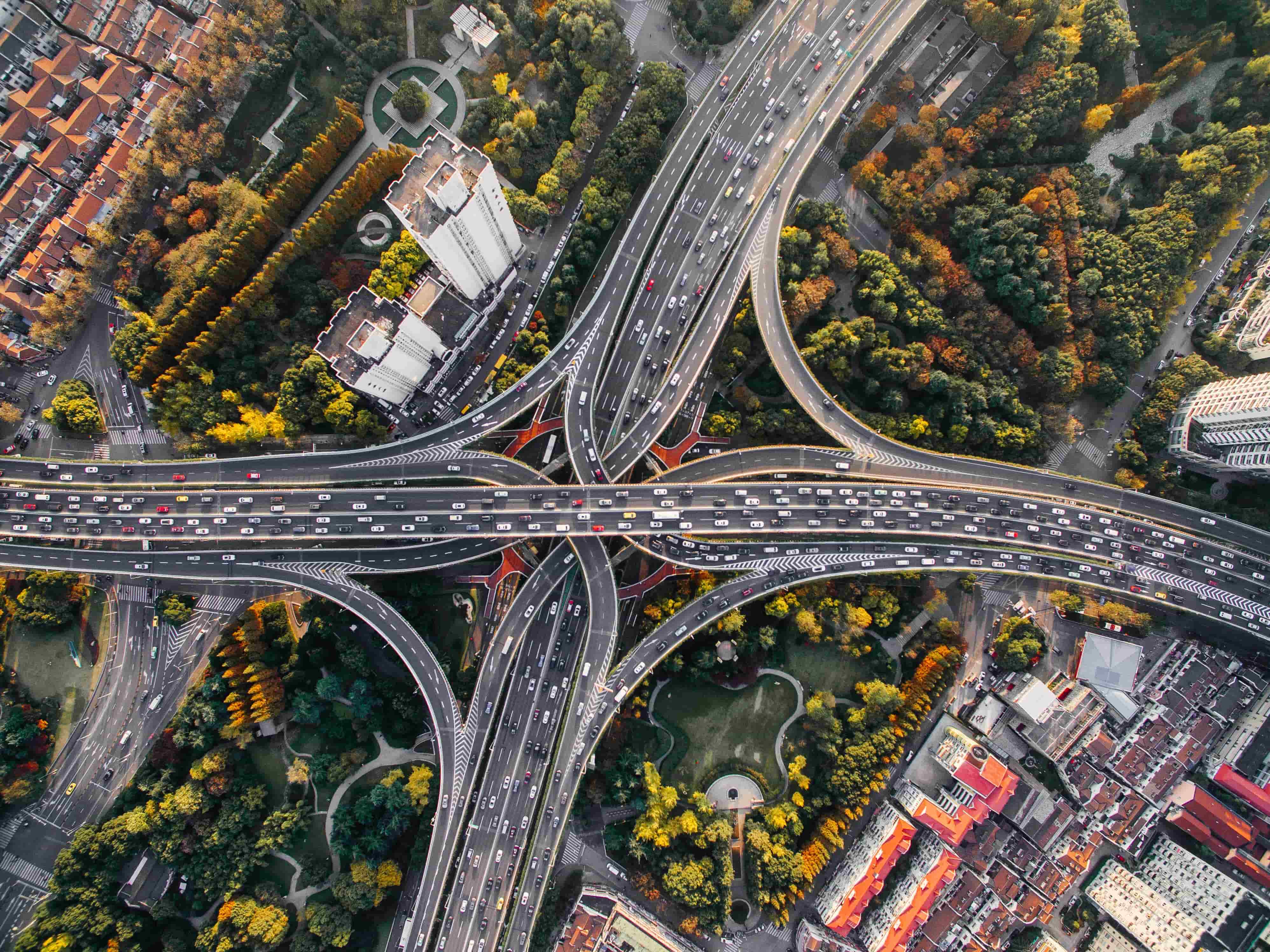 One of my favorite practical books is the business classic by Keith Ferrazzi titled Never Eat Alone. While much of this book centers around relationship building (which speaks to a motto my roommate and I’ve coined: Life’s a team game), I want to focus on a particular part in which Ferrazzi discusses his early professional years working for Deloitte. While the story of how he ended up there after his MBA is for another day, Ferrazzi’s rise to Chief Marketing Officer (a position that hadn’t existed until he held it) in only a few years is worthy of a deeper dive into what it might take to achieve that level of success.

First, let’s talk about the professional world in which we operate in. You see, it used to be that big corporations held stocks of knowledge. Holding onto their knowledge was part of their competitive advantage, it’s how they thought they had to operate in order to stay in business. Fast forward to the digital age, and information passes at an increasing rate. Hidden stocks of knowledge no longer exist, you can teach yourself just about anything through the internet. We share information now because many of us realize that this sharing of knowledge only serves the world to advance at a faster pace (think about all that has come from open-source software). This sharing of knowledge means that the standards of what it means to work in corporate America today is changing rapidly. I once heard that there was billboard in Santa Clara county that said “One million other people can do your job, what are you doing to stand out?”. While a bit harsh, the lesson comes across clearly. Anybody is capable of learning just about anything today, so the only way to keep up is to submit to a life of continuous learning.

Picking up bits of information every day is a great way to open up your mind to the opportunities that may be in front of you. You don’t know what you don’t know, right? What if you read about a novel way to cut the time needed in half for end of the month reporting? Reading, listening, and ultimately consuming information every day will help open your world up to the endless opportunities.

Applying What you Know to New Opportunities

So what does all of this have to do with Never Eat Alone?

Keith Ferrazzi knew how to build relationships, he caddied throughout his childhood and watched relationship building happen in real time. It was a combination of that information and the ability to see the opportunity and put what he knew to work that helped him rise.

The short of Keith Ferrazzi’s rise to CMO is that he began to learn the power of relationships and how to build truly successful ones. While he had his normal analyst duties (which he wasn’t terribly excited about), he began reaching out to old acquaintances, classmates, and anyone else who he thought might benefit from a relationship with Deloitte consulting. He started speaking at small conferences about Deloitte, essentially trying to drum up business any way he could as this wasn’t something Deloitte was doing at the time (there management consulting practice didn’t have the pedigree it does today). Come his annual review, his current job performance was dismal, but Deloitte wanted him to take these new duties on full time. It was this initiative that propelled him to become the youngest Chief Executive in company history.

Now I’m not suggesting you completely ignore your current job’s responsibilities, but have you ever thought about what you could do with that extra time you spend by the water cooler?

A (Short) Case Study on Initiative and Information

Now what do initiative and information have in common?

Well, you can’t have one without the other.

One of my favorite things about working for SureSwift Capital is the agility and flexibility of the organization. A remote first organization made up of employees across the planet, it’s no surprise that we have to be flexible when working with people on completely opposite time zones. It’s this flexibility that has created the opportunity to take information that I’ve learned as an engineering student at the University of Minnesota, and apply it in an uncommon way to help improve the company.

At the end of each month, I had to perform a report of my team’s previous month activity. Using an export from Trello, what would ensue was a painstaking 4 hour block of time with an Excel spreadsheet. What’s more, is the next month wouldn’t be any faster.

Leveraging the few years of experience I’ve built up with R thanks to the U of M, I saw an opportunity to take a clunky, ill-defined process and bring it into the modern world. I’ve recently had a recurring thought that much of day to day work is a series of clicks and keystrokes, just in a certain, correct order. What if we could simply tell a computer to do this Excel number crunching for us?

If you couldn’t already tell, I’m passionate about R software. The power of it is that it is a high-level programming language with a strong community and robust data manipulation capabilities. In 50 lines of code, I could take thousands of data points and summarize them down to the information my boss really wanted to know. Better yet, R studio runs a cloud platform so I could hand this task off to spend time doing more high-value work myself.

And this point isn’t to be skipped over. While probably a post in itself, using computers to do jobs for people isn’t killing jobs, it’s freeing people up to do the creative (read: fun) stuff. This is an important distinction. You see, what used to be a dreaded day of slow data manipulation became a 5 minute process (literally) of data export, script running, and output sharing. I now have time back in my life that I can do something else with, like learn, spend time with family, or take on more challenging projects.

Perhaps this case study has been made a bit dramatic (I mean 4 hours each month, seriously?), but this decision to focus on how I can save time most certainly can bleed into other parts of my life. It’s a part of my lifestyle. I mean, has anyone ever been fired for completely automating their job? Probably not, because that person has proved tons of value. Don’t resist change, be the change.

And while I probably won’t be getting promoted to the C-Suite anytime soon like Keith Ferrazzi was, it’s worth sharing this small win and successful implementation of how applying the right information to the right opportunity can happen. Much of it takes a lifelong learner and the absence of a “that’s not my job” attitude. Just like Keith Ferrazzi took the leap of giving a talk on what Deloitte could do for companies in need of consultation, you can take on that not-quite-part-of-your-job task that you’re passionate about and carve out a new role for yourself, a role that will make you much more happy and successful.